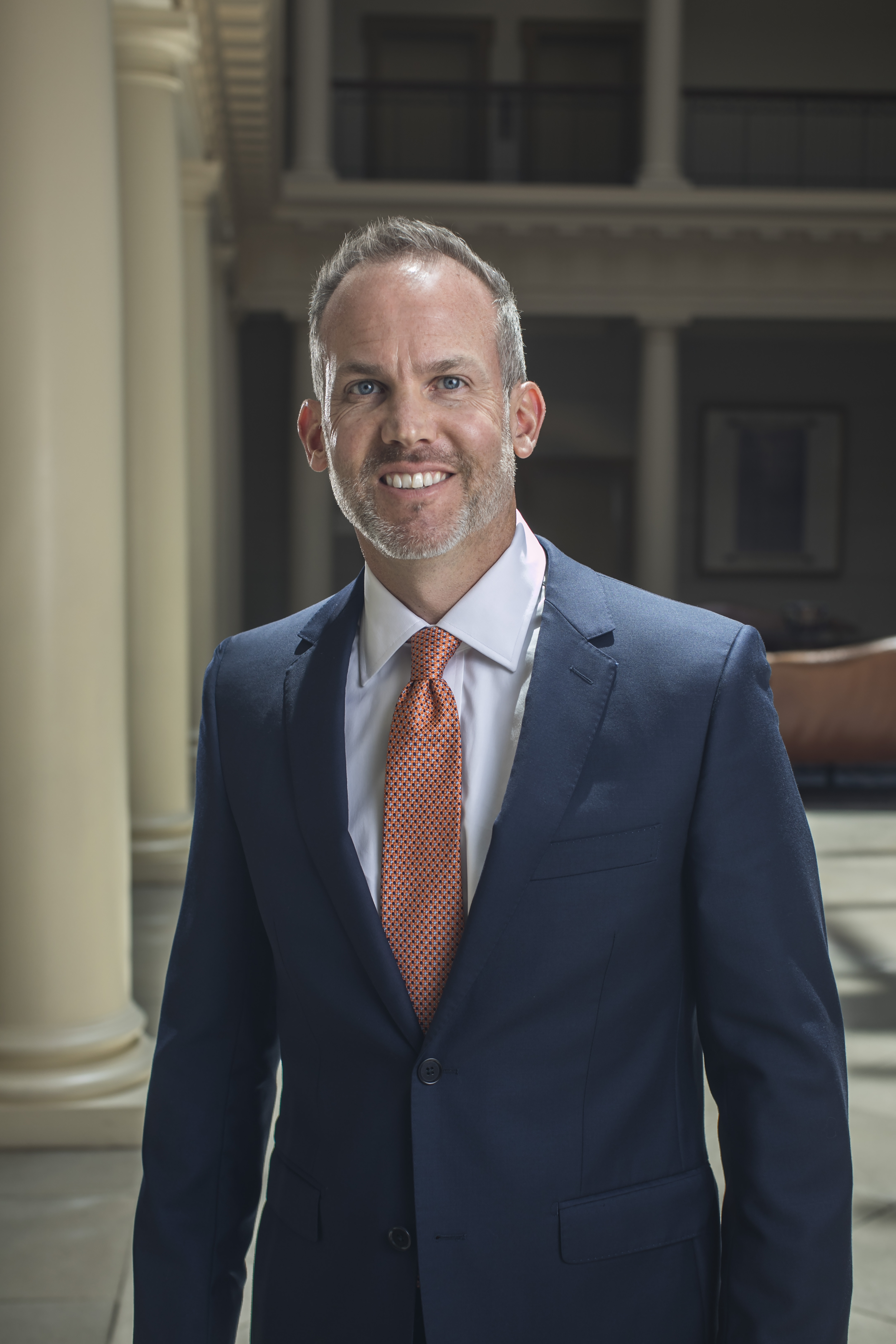 I enjoy serving as the Admiralty Law adjunct professor at Regent University School of Law, where I have taught since 2005. I have published and presented nationally on the subjects of maritime law and insurance.

I have been married for 22 years, have four children and two Australian Labradoodles, and am an avid fan of the St. Louis Cardinals and a long-suffering fan of the Chicago Bears.

Your message has been received and we will be with you shortly.